Step-by-step process of purchasing houses by home-buying companies in Modesto:

Are Solar Panels Perfect for a Commercial Building?

Questions to Ask the Home Inspector Before Hiring

What are the amenities you should look at while buying a new home?

When Should You Call for an HVAC System Repair Company?

The Pros and Cons of Pipe Relining 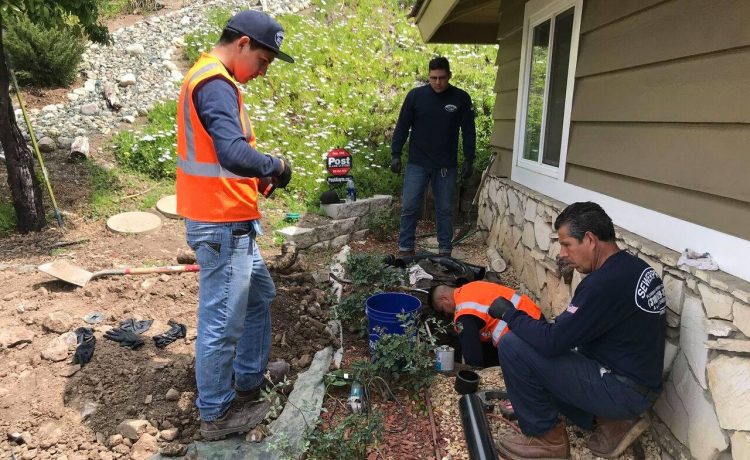 Pipe relining is gaining popularity around the globe today. Such a trenchless technology is significantly replacing the traditional way of pipeline rehabilitation and repair.  Another term for pipeline relining is Cured-In-Place Pipe Lining (CIPP). It was invented by Eric Wood in 1971. Since then, there are around 50,000 kilometres of CIPP installed worldwide. Let’s now discuss the pros and cons of pipe relining.

Pipe Relining is the method of fixing deteriorated pipes by injecting an epoxy resin inside to replace it. It doesn’t require digging to pull out and replace the damaged pipe. That’s why it’s called trenchless technology. The flex tube used in pipe relining is typically installed on an existing access point in the drain or sewer. Sometimes, a manhole serves as an entry point. When CIPP was invented, the curing process used heated polyester felt tubes to harden the resin. Today, there’s no need to heat the felt tube. They are commonly made of fiberglass. UV rays are then used to harden the resin.

Pipe relining offers a range of benefits among households including:

The only downside of pipe relining is that they can’t be performed in some situations. First, they can’t be done on small pipes measuring less than 2 inches in diameter. They may not also be possible for pipes with a lot of bends. The damaged pipe should be in proper shape. The reason is that the resin will take the shape of the existing pipe. If the pipe is back pitched or collapsed, the shape of the resin pipe may not blend well on the connecting pipes. Pipe relining also doesn’t work with extremely fragile pipes. These pipes are prone to damage during the hydro-jetting process. If there’s only minimal damage on the drain or sewer, pipe patching is most recommended to fill the smaller gaps. 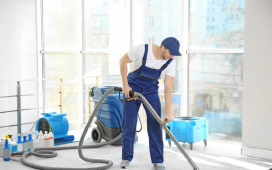 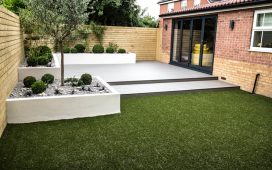 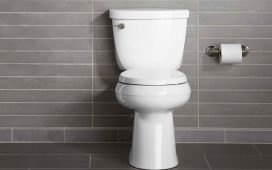 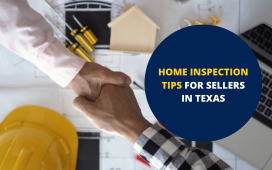 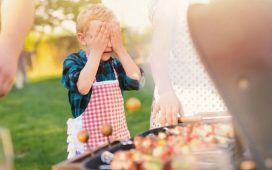 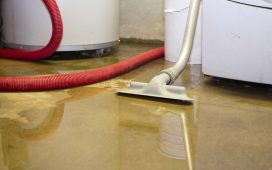