To Clean The Window And Seeing Beyond: Questions To Ask

Paving and driveways- Best ideas for your home

Are Solar Panels Perfect for a Commercial Building?

How to create a functional home office?

How to make your kids happy and smart using educational rugs 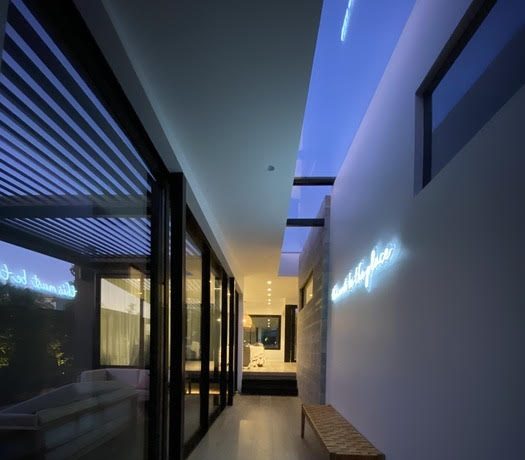 While Daylight Saving is seen as something of a Party Central time zone for most of the country, it was introduced to Australia for far more serious and practical reasons. During WW1, Australia joined suit with many countries by using Daylight Saving to conserve fuel and energy as part of their wartime effort. For example, the more daylight hours there were the less energy was required for lighting. It was dropped immediately following the war and re-introduced in the summers of 1942-44, but again, it didn’t hang round. As soon as the Second World War was over, so was Daylight Saving.

It wasn’t until 1967 that it re-appeared in Australia, this time in Tasmania where it was introduced, again as an emergency measure; this time, to save power and water during a  severe drought. In 1971, New South Wales, Victoria, Queensland, South Australia, and the Australian Capital Territory followed suit, while Western Australia and the Northern Territory did not. Queensland didn’t hold onto daylight saving for very long. They abandoned it in 1972, tried again briefly in the late 80s and then gave up on it all together although it is still something of a political hot potato. There are all sorts of theories as to why Queensland does not embrace Daylight Savings: it’s too hot in regional Queensland and the sooner the sun goes down the better. Or, the cows don’t like it as it mucks up their milking cycles.

Meanwhile in Western Australia, there have been four referendums on the topic: 1975, 1984, 1992 and 2009, and Daylight Saving has been soundly rejected in all of them. Because Queensland and Western Australia, along with the Northern Territory, do not observe it, Australia is split into five time zones during the Daylight Saving period. It’s fair to say that during this period, we are a country divided. And with all those time zones, we are also a country confused,

Installers of outdoor rooms in Australia certainly know when Daylight Saving is about to begin. Interest in their outdoor living products peaks as the prospect of alfresco evening entertainment hovers pleasantly on the horizon. 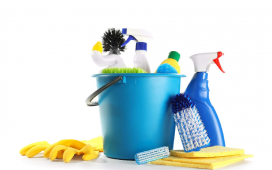 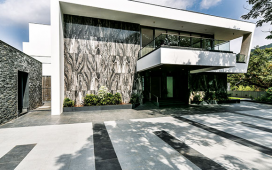 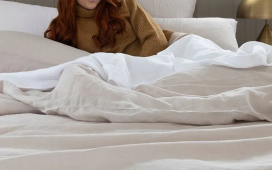 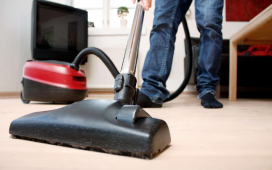 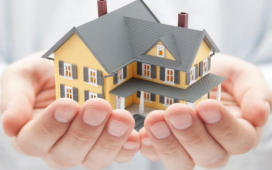